The property market across Scotland - Quarter One 2019

The latest quarterly house price statistics from the Registers of Scotland (ROS), covering the period from 1st January to 31st March 2019, revealed the average selling price in Scotland was £174,317, a 0.3% decrease on the same period last year. 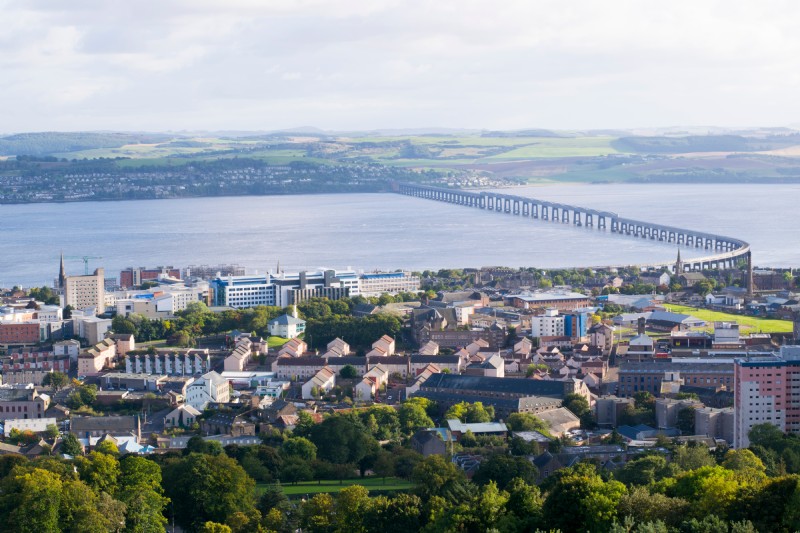 Sales volumes were up 3.7% year-on-year, and the total value of residential sales rose by 3.3% compared to last year. East Lothian properties saw both the greatest increases in total value (up 39%) and the largest increase in volumes (up 32.7%).

Edinburgh and Glasgow were almost equal in terms of sales volumes during the first three months of 2019, making up 11.5% and 11.4% of the overall market respectively. However, Edinburgh’s volume was equal to last year, while the sales volume in Glasgow increased slightly year-on-year, by 0.8%.

Dundee saw the third largest year-on-year increase in average selling prices compared to last year, rising by 10% to £135,017. Peter Ryder from Dundee-based solicitor estate agent Thorntons (member of TSPC) identified a number of reasons for the increase in selling prices in Dundee: “The Dundee property market has undoubtedly benefited from the V&A effect and the continued investment on the Waterfront in Dundee.

“The £1 billion-pound Waterfront project has helped transform the image of Dundee and there is now a definite feel good factor in the area and a new positive image that is helping the city and surrounding areas.

“Compared to other cities in Scotland, Dundee is still affordable, with an average selling price of £135,017, and this has attracted buy to let investors. With two very successful universities, an expanding college and a large increase in visitor numbers, investors are now seeing Dundee in a new light and view this as a good time to invest in the city.

“The normal residential property in Dundee continues to perform well, although like most areas in Scotland we have a slight lack of supply of properties coming to the market. This is creating more competition for the stock that is currently for sale which can be recognised with the number of closing dates now being set. As a consequence of this, property prices are being pushed up.

“With all the positive news and energy surrounding Dundee we would expect the city to continue to do well in the months and years ahead.”

Selling a house or flat in Scotland

Paul Hilton, Chairman of SPC Scotland, said: “It is positive to see an increasing volume of residential property sales in Scotland. This is likely due to an increasing number of properties coming to market, helping to address some of the strong demand in certain areas.

“However, selling prices remain relatively steady and sales volumes are increasing in many areas, indicating that the market is still reasonably strong despite political uncertainty.”