How is the property market performing across Scotland?

The most recent quarterly house price statistics published by the Registers of Scotland (ROS), covering the period from October to December 2018, revealed that the average price of a residential property in Scotland was £181,820, which was a 3.2% increase compared with the same period in the previous year. The volume of residential sales was up 1.8% compared to the same period in 2017 and the total value of residential sales rose by 5.1% compared to the previous year. 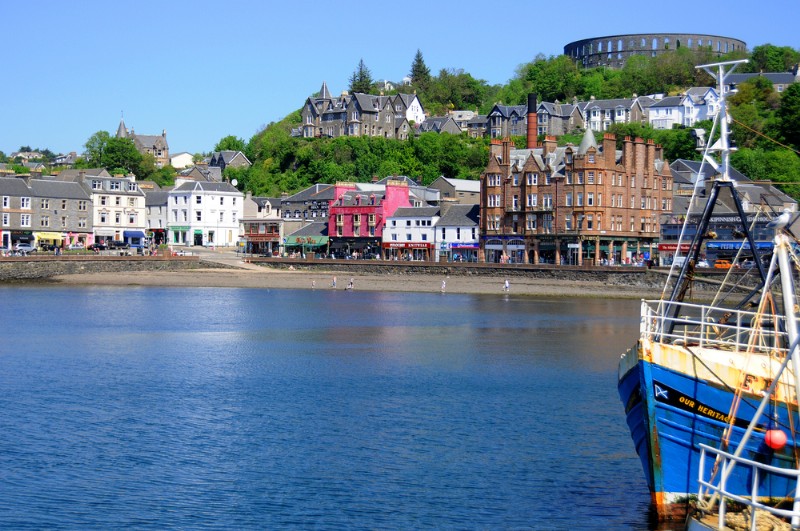 Properties selling in Glasgow and Edinburgh

Homes for sale outwith the Central Belt of Scotland

Selling prices in the North East of Scotland

Paul Hilton, Chairman of SPC Scotland, said: “Over the last three months of 2018, both the average selling price and total sales volume in Scotland showed a small increase in comparison to the previous year. A shortage of properties has limited the market in recent years so the increase in sales volumes indicates more properties coming to market, which suggests that sellers are feeling confident in the current market conditions. However, as the average selling price is still increasing, it appears buyer demand remains relatively strong.

“Based on this data, the Scottish property market seems to be reasonable stable as we approach Brexit. However, it will be interesting to monitor the impact of leaving the EU on buyer and seller confidence in Scotland over the coming months.”